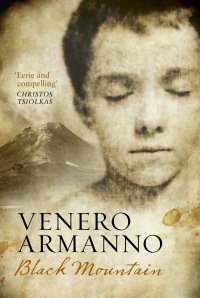 ‘Black Mountain is an eerie and compelling read … Like the best of fiction, it remains with you long after you have finished.’ Christos Tsiolkas

Beginning in the sulphur mines of Sicily over a century ago, Black Mountain takes you on a journey through time and back again.

When a boy sold into slavery finds the courage to escape his brutal life, he is saved by a mysterious stranger, who raises the boy as his own. Renamed Cesare Montenero after Sicily’s own ‘black mountain’, Mount Etna, the boy grows up to discover that his rescue was no accident, that his physical strength is unnatural, and that he has more in common with his saviour than he could have imagined. And when he meets the enigmatic Celeste, he suspects for the first time that he many not be alone.

Based on factual events and ranging through Italy, Paris and the rural fringes of coastal Australia, Black Mountain is a haunting exploration of what it means to be human.

An Interview with Sicily Inside and Out (Rochelle Del Borrello, writer on all things Sicilian):
A journey to the Volcano with Venero Armanno

Some positive responses:
‘This is unsettling reading, just like Ishiguro’s award-winning novel [Never Let Me Go], but Black Mountain works on many levels and rewards the reader. There is much to ponder in this dark, well-written book.’ Courier-Mail

‘What an amazing and amazingly powerful book. I think the way the narrative and the circumstances of the characters unfolds is profoundly moving and compelling (I could not put it down once I began and have consumed it in the most indulgent gulp). Extraordinary!’ author Ashley Hay 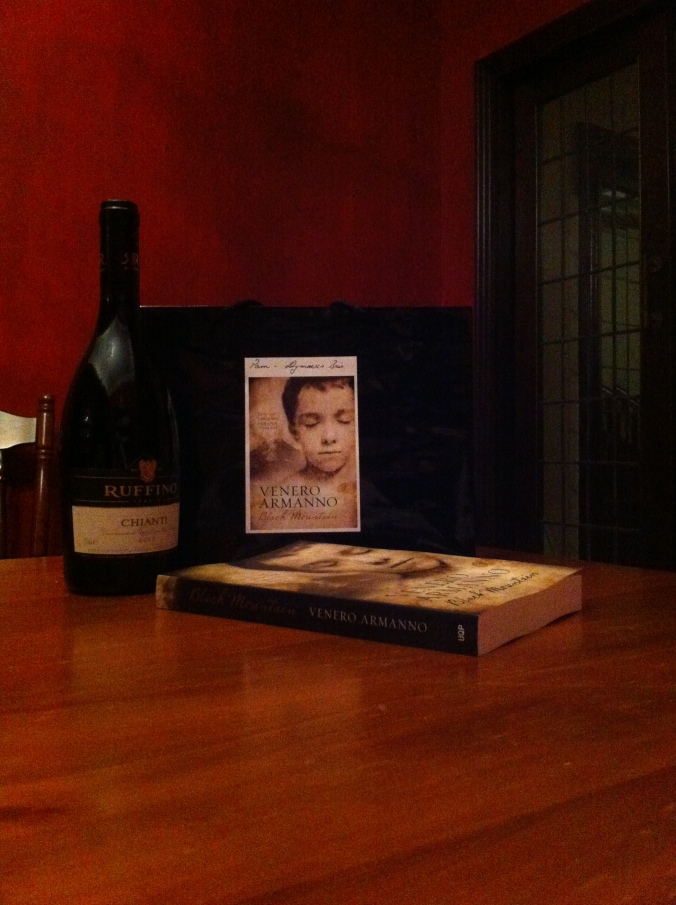 ‘The layers of the novel are complex and intriguing.’ The Advertiser

‘An unsettling read [that] won’t be easily forgotten.’ The Big Issue

What We talk About…